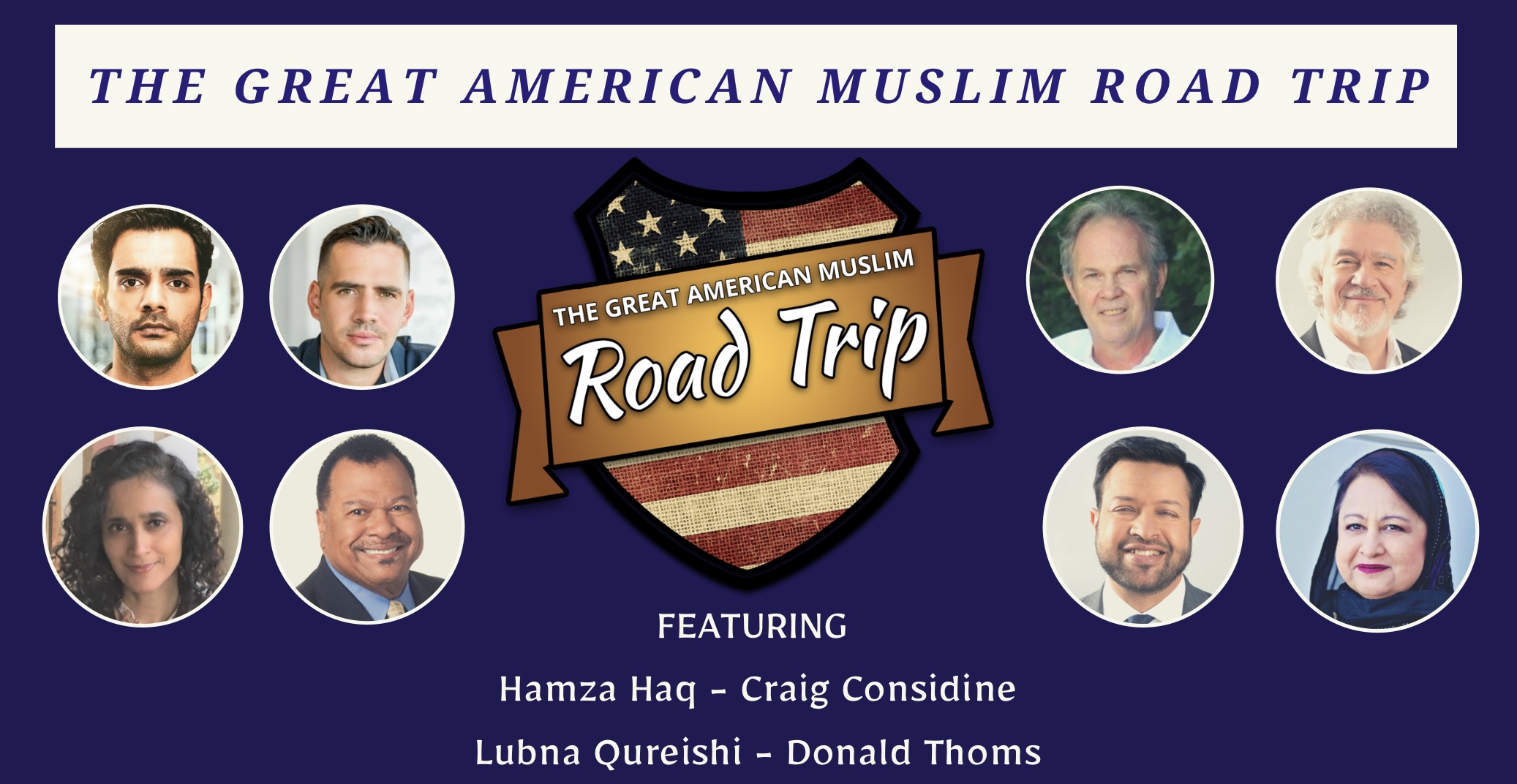 UPF is pleased to announce a new project, The Great American Muslim Road Trip, a 3-hour series for tv/streaming that will tell the story of how Muslims have enriched America through a journey on historic Route 66.

The series explores how American Muslims have contributed to science, medicine, spirituality, art, culture and much more.

The series is in the early fundraising stage and needs your support.  Learn more at our virtual kickoff event.  Sign up below. 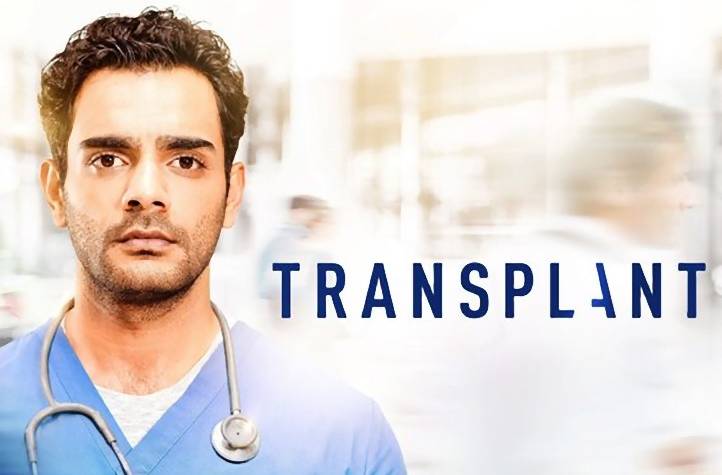 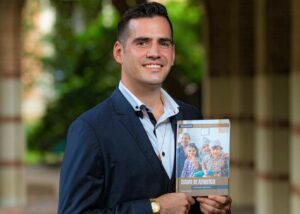 Craig Considine - Christian author of The Humanity of Muhammad (S) 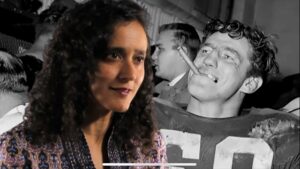 Lubna Qureishi - Discussing the Muslim who "Saved the Dallas Cowboys" 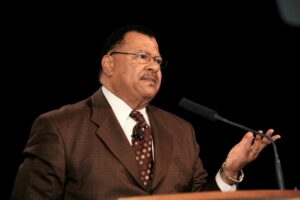