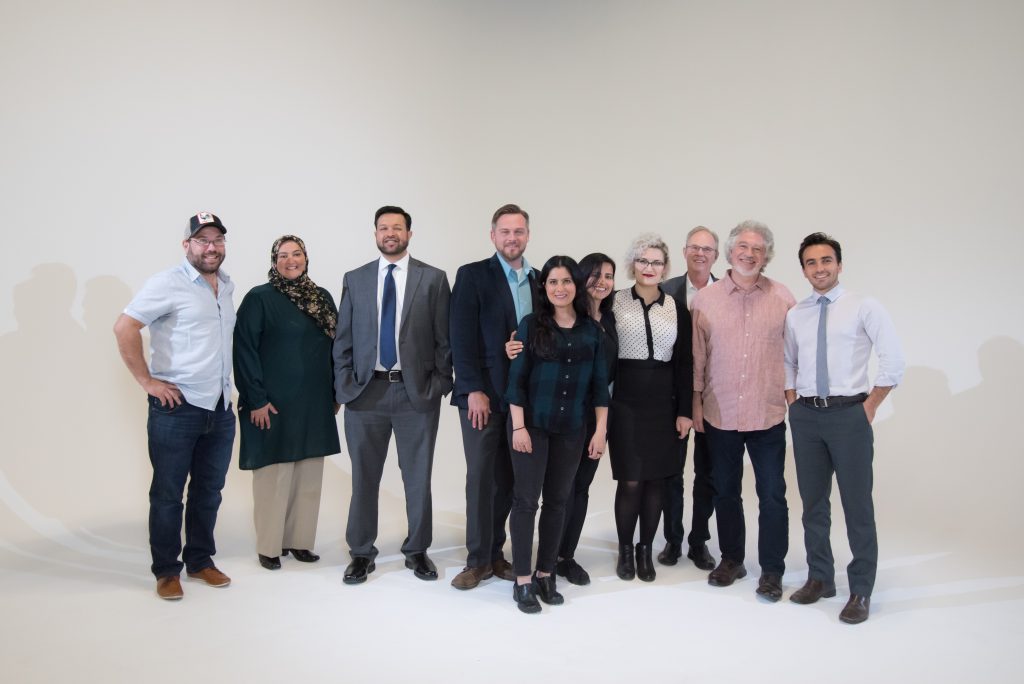 We're extremely proud of the great team we've built at UPF. Read the bios below to learn more about us. 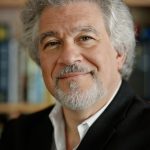 Alex Kronemer is the co-founder of Unity Productions Foundation (UPF), its Executive Director, and Executive Producer for all UPF Films. He is an internationally known speaker and has published numerous articles in newspapers and journals in the US and abroad, including The Washington Post, Christian Science Monitor, the Huffington Post and in syndication in international publications as widespread as the UK, Indonesia, Egypt, and Pakistan. He frequently presents at 20,000 Dialogue events, and has appeared as a CNN commentator on several occasions. Mr. Kronemer has won numerous awards for his work in promoting peace and interfaith understanding. A graduate of Harvard Divinity School, he previously served in the U.S. Department of State’s Bureau of Human Rights and was one of the founding staff members who helped establish the U.S. Institute of Peace. 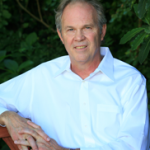 A well-known, award-winning poet and writer, UPF co-founder Michael was publisher of Tombouctou Books, a small press that published poetry and avant-garde prose, for fifteen years. Michael's first books on Islam were The Hadj, One Thousand Roads to Mecca, and Taking Back Islam: American Muslims Reclaim Their Faith (editor), which won a 2003 Wilbur Award. On-screen and behind the scenes, Michael has been involved with television since 1997, when he hosted a televised account of the Hajj from Mecca for Nightline, which was nominated for multiple awards. He holds a degree from Wesleyan University. Michael is co-executive producer of UPF films, President of UPF and co-director of MOST. 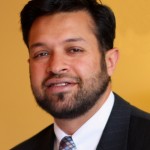 Jawaad Abdul Rahman is the Director of Development and Executive Producer at Unity Productions Foundation, having worked on numerous award-winning UPF films including the Emmy-Nominated Sultan and the Saint, Wilbur-Award Winning American Muslims: Fact v. Fiction and Lamya's Poem, which tells the story of a young refugee girl who meets the famous poet Rumi. Through UPF’s outreach efforts, he’s led dialogue events nationwide with seemingly disparate groups, such as Muslims and Evangelicals. Through UPF’s MOST resource center to improve the cultural competence of creatives in Hollywood, he has advised screenwriters on popular tv-series including Transplant, Madam Secretary and many others. Before UPF he founded the American Muslims Unite for Life Campaign which registered thousands of American Muslims to donate their bone marrow as a possible cure for blood cancers to their fellow Americans. He is a frequent lecturer to non-profit executives and to youth. 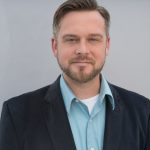 Daniel leads the scholarly development of UPF films and he directs the outreach and educational programs. He has developed and implemented several programs at UPF including American Muslims: Facts vs. Fiction, 20,000 Dialogues, My Fellow American and Understanding Muslim Diversity. Daniel is a lecturer at Marymount University and George Washington University and he writes on topics in religion, Islam and Muslims, theology and philosophy. He received his Ph.D. in 2014 from the European Graduate School in Philosophy, Art, and Critical Thought and he received a Master of Arts from American University. His writing has appeared in publications such as the Huffington Post, Philosophy Now, the Islamic Monthly and academic publications. 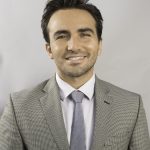 Zeki manages the financial and business operations at UPF and provides direct support to the CEO. He has a strong background in business management after working for several years in the for-profit sector. At UPF, he oversees the annual independent financial audits and manages budget planning. He also leads UPF's film distribution and sales efforts via broadcast, streaming, and other methods. Zeki is a co-owner of Zeki Textiles Inc., a textile recycling firm based in Usak, Turkey. He holds a Dual-Diploma Degree in Global Politics and International Affairs from SUNY Binghamton, NY and Middle East Technical University, Turkey. Zeki is currently a Smith MBA/MPP candidate from the University of Maryland with a focus on non-profit management. Lena has been with UPF since completing her studies at the SIT (School for International Training) Graduate Institute in Vermont, which earned her a Master of Arts in Social Justice in Intercultural Relations. Lena was born in Uzbekistan, raised in Israel, and studied both in the U.S. and in France. Lena's multicultural background and experiences while traveling convinced her of the importance of cross-cultural dialogue and eventually led Lena to UPF, whose mission directly aligns with her core values. As a Project Manager at UPF, Lena coordinates administrative, finance, fundraising, and program functions. 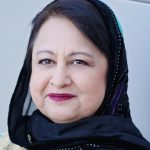 Shaista has worked in the commercial and non-profit sectors for over 20 years, during which she established partnerships with other organizations and received community recognition. She works nationally with donors to help UPF achieve its goals. She holds BS degree from South bank London, UK. 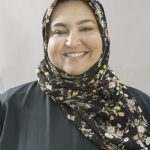 Iman has over 15 years of experience working in social services, government and business, playing a variety of roles including management, sales, and customer service.  She is your point of contact to provide you with UPF films and other materials as well as process your donations, pledges, receipts, and answer any questions you might have. 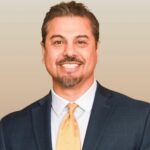 Fakhir J. Ahmad has 20+ years working for and with non-profits associations. His strong service-oriented attitude provides measured results in many different industries with comprehensive experience in implementation and organizational growth. He looks forward to working with you to build UPF into a successful institution and to bring UPF premieres and fundraisers to your community.