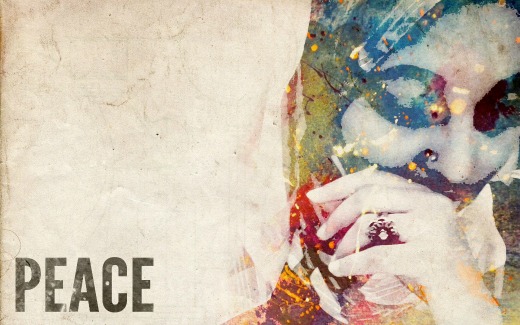 This past May, over 300 federal attorneys and national security officials gathered in Washington to participate in a training session, “Cultural Competency: Engaging with American Muslims.” Luby Ismail of Connecting Cultures, a leading cross-cultural education firm that frequently uses our films and resources, led the training. Ismail is passionate about the need for such training. In her words, “Only 1 out of 9 hate crimes are reported. We never know how many people never get in the door for a job interview, or get an opportunity to get a raise because of prejudices.”

We were integral in developing the points for the training, making sure that participants learn about the core principles of Islam, Islamic beliefs similar to Christianity and Judaism, the history of Islam in America, ethnic and ideological diversity among Muslims, contributions of American Muslims, domestic terrorism, the ineffectiveness of profiling, understanding Sharia in the religious practice of American Muslims, amongst others. One highlight of the event was showing clips of our films, particularly the short film, My Fellow American. “I love MFA,” Ismail said, because when you move people’s hearts then you can really change their attitudes and behaviors.

Suddenly there is a person behind the label. One of the US attorneys from Florida who saw it was speechless afterwards. She was truly moved by the video.” Through the work, I saw that Attorney General Holder called the attorneys “A Students”, and said that they were both committed and capable of taking the message of the training to their offices nationwide. Their enthusiasm for the information in the training was an important step to making this happen.