You are here: Home / Archives for Testimonials 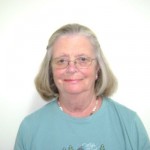 The data in this excellent film counters the perceptions formed by those watching mainstream media. We think it should be shown as oftern as possible, maybe even as one minute soundbites (as a … END_OF_DOCUMENT_TOKEN_TO_BE_REPLACED 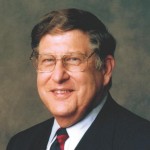 American Muslims: Fact v Fiction" is a very well done film that addresses and dispels some of the false stereotyping of American Muslims. It makes an important contribution to understanding the … END_OF_DOCUMENT_TOKEN_TO_BE_REPLACED 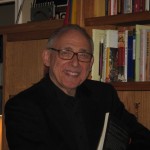 The positive, uplifting and realistic portrayal of Muslims is precisely what is needed in this day and age when so many associate Islam with terrorism. The personal witness of Muslims reflecting the … END_OF_DOCUMENT_TOKEN_TO_BE_REPLACED 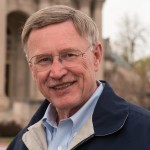 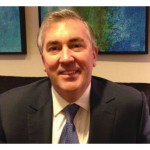 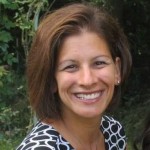 Excellent video. Compelling and well put together. Good use of graphics, sound and good choice of speakers. I think it is very effective despite the short film format. Inviting to the viewer, … END_OF_DOCUMENT_TOKEN_TO_BE_REPLACED 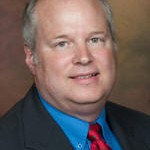 I enjoyed learning about the diversity within the US Muslim community. I also enjoyed how the short film challenged misconceptions. The production quality of the film was very good. I also liked how … END_OF_DOCUMENT_TOKEN_TO_BE_REPLACED 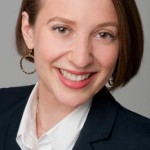 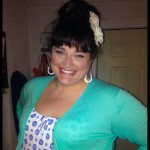 "This video can definitely be used to help kids understand why some students choose to not eat or drink in the cafeteria during Ramadan. I would also love to show this video and have kids do some … END_OF_DOCUMENT_TOKEN_TO_BE_REPLACED

“The film is short and comprehensive enough to be used as an instructional tool.  It would serve as a platform with which to explore a variety of topics within religious celebrations and how they … END_OF_DOCUMENT_TOKEN_TO_BE_REPLACED