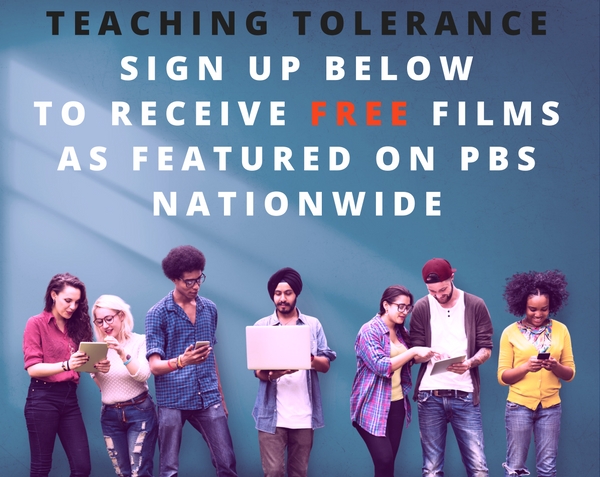 Enemy of the Reich: The Noor Inayat Khan Story

An unlikely spy emerges in France during WWII.

Cities of Light: The Rise and Fall of Islamic Spain It tells of the triumphs and shortcomings, achievements and ultimate failures of a centuries-long period when Muslims, Christians, and Jews inhabited the same far corner of Western Europe and built a society that lit the Dark Ages.

The remarkable true story of an African prince, who endured the humiliation of slavery without ever losing his dignity or hope for freedom.